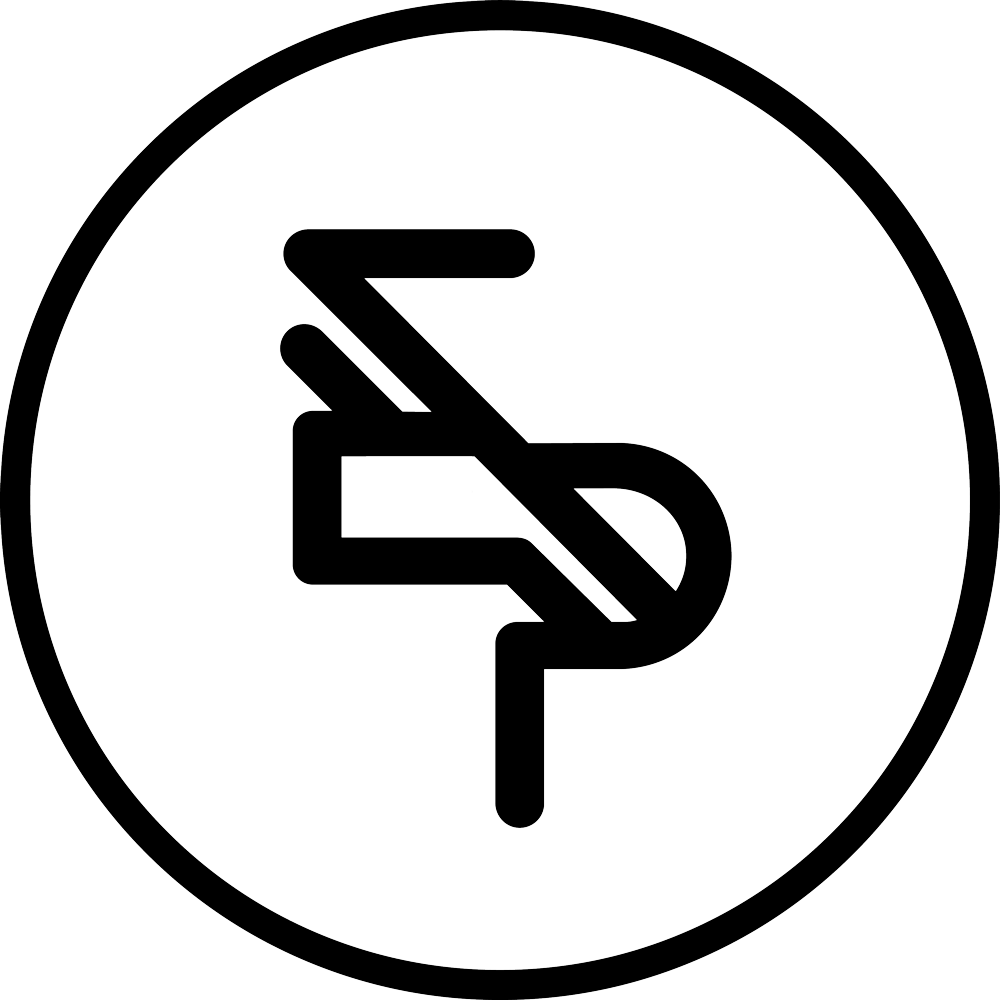 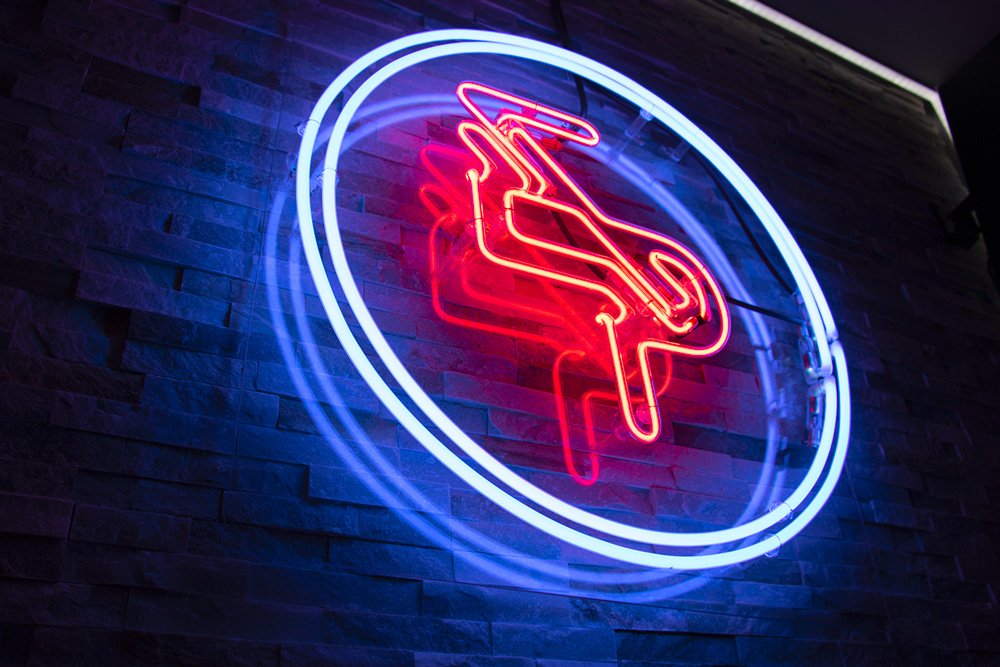 Electro Posé is a musical brand founded in February 2013.

The aim of the brand is to offer a musical curation of a new kind: calm electronic music also called electro chill. First on YouTube, Electro Posé then developed its musical curation on digital streaming platforms through the creation of playlists.

Owner of playlists that have more than 500,000 subscribers across all digital platforms, Electro Posé has established itself as a real career accelerator for artists supported by the brand. The YouTube channel has now more than 500 million views and more than 1.2 million subscribers.